Undersecretary of Customs and Commerce Cenap Aşçı stated that while our government has taken many steps at this point that companies and Kobilerin have been working at the point of solution of the troubles they have experienced with the banks at the point of supporters said that more work should be done at the point of export to our firms and business owners.

At the beginning of the weight complaints from the members of the ATSO Chairman Ahmet Koças underlined that the record is forgiveness in his speech; "Aksaray Trade and Industry We see that the biggest problem that comes from our members in the questionnaire system that we have made about 1000 members from our registered 4200 members is the troubles with the banks.

Today, we have our bank directors and our top executives. We do not want the antitrust banks to stand as a set while we want to take our country to the best point as an industrialist.

Banks are now obstructing us by supporting and supporting many countries rather than helping to contribute to my country. We know the steps taken by your government for this. In response to these steps, our financial institutions should take steps and support us. "

At the end of the program, Aksaray Chamber of Commerce and Industry presented the participants with a gift. 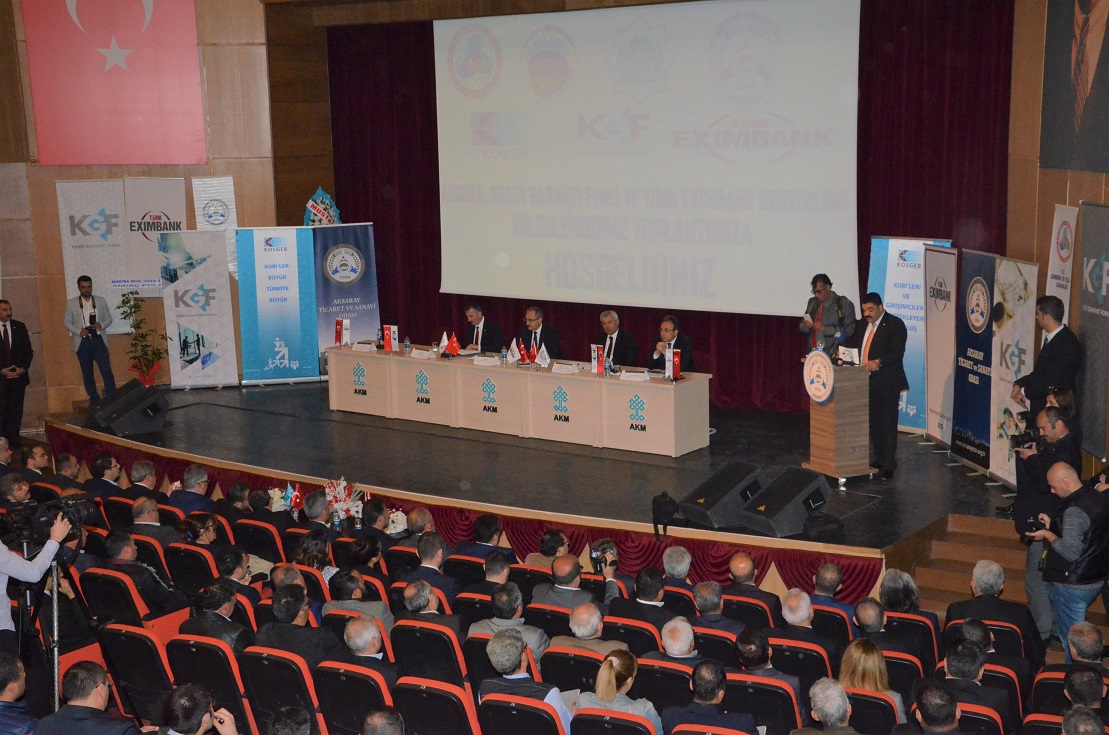 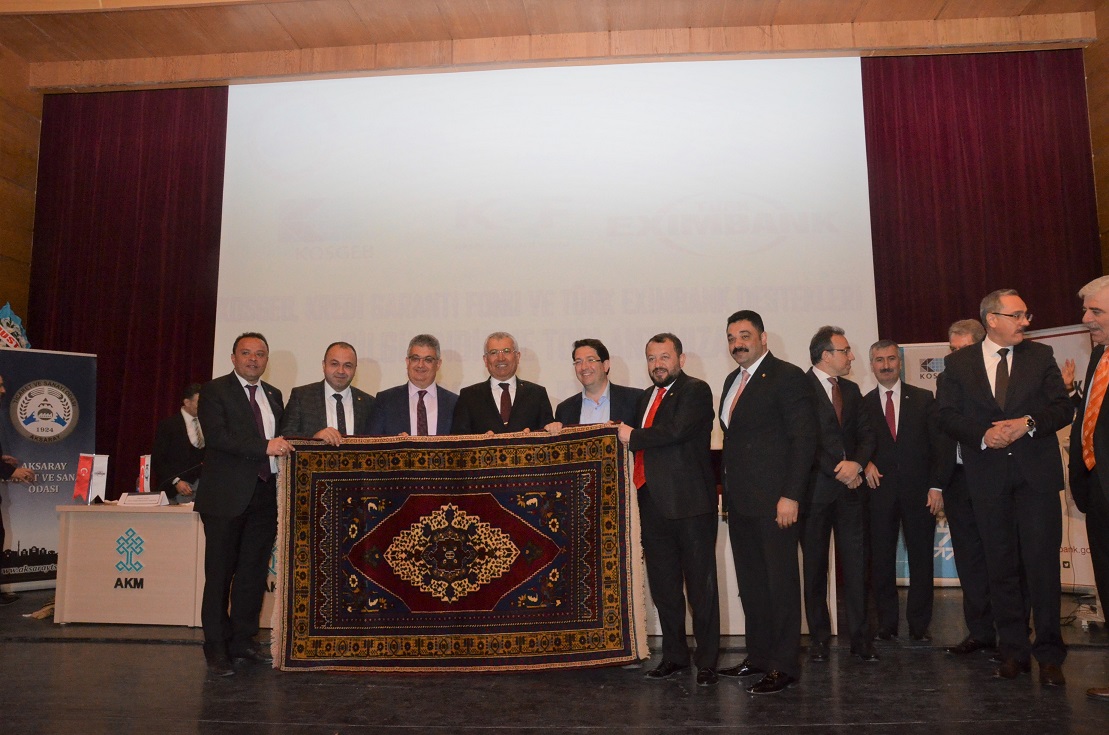 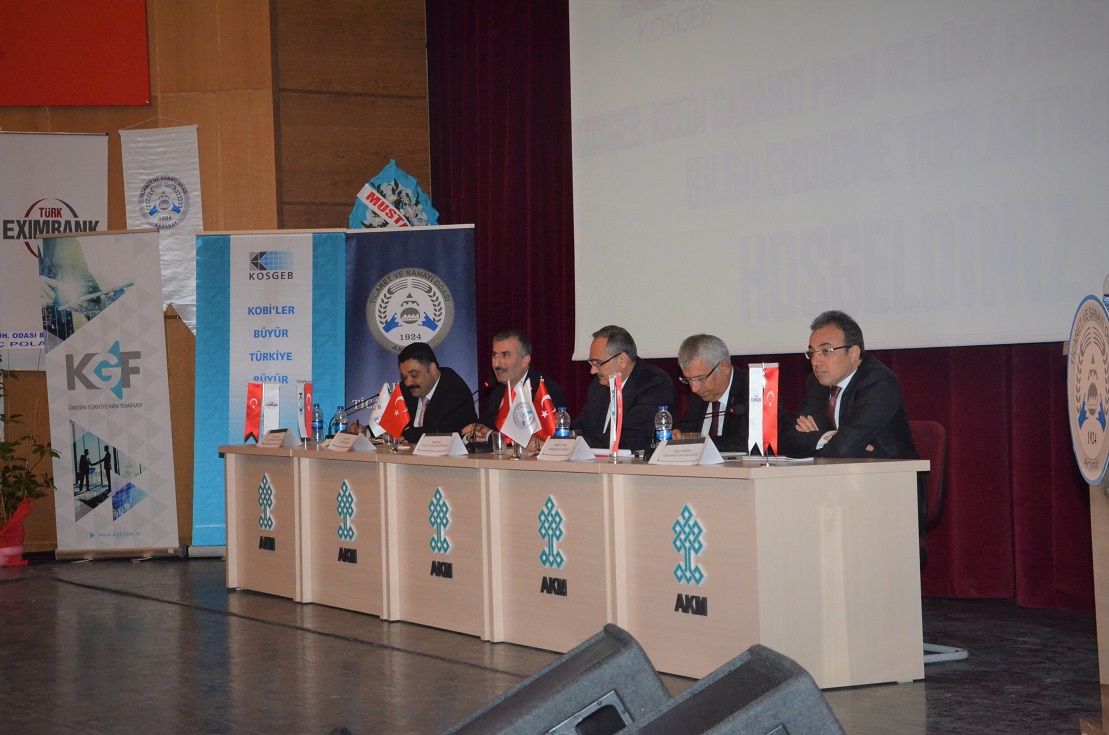