REGISTRATION OF THE REGISTRATIVE OFFICE FINALS ON 27 JULY 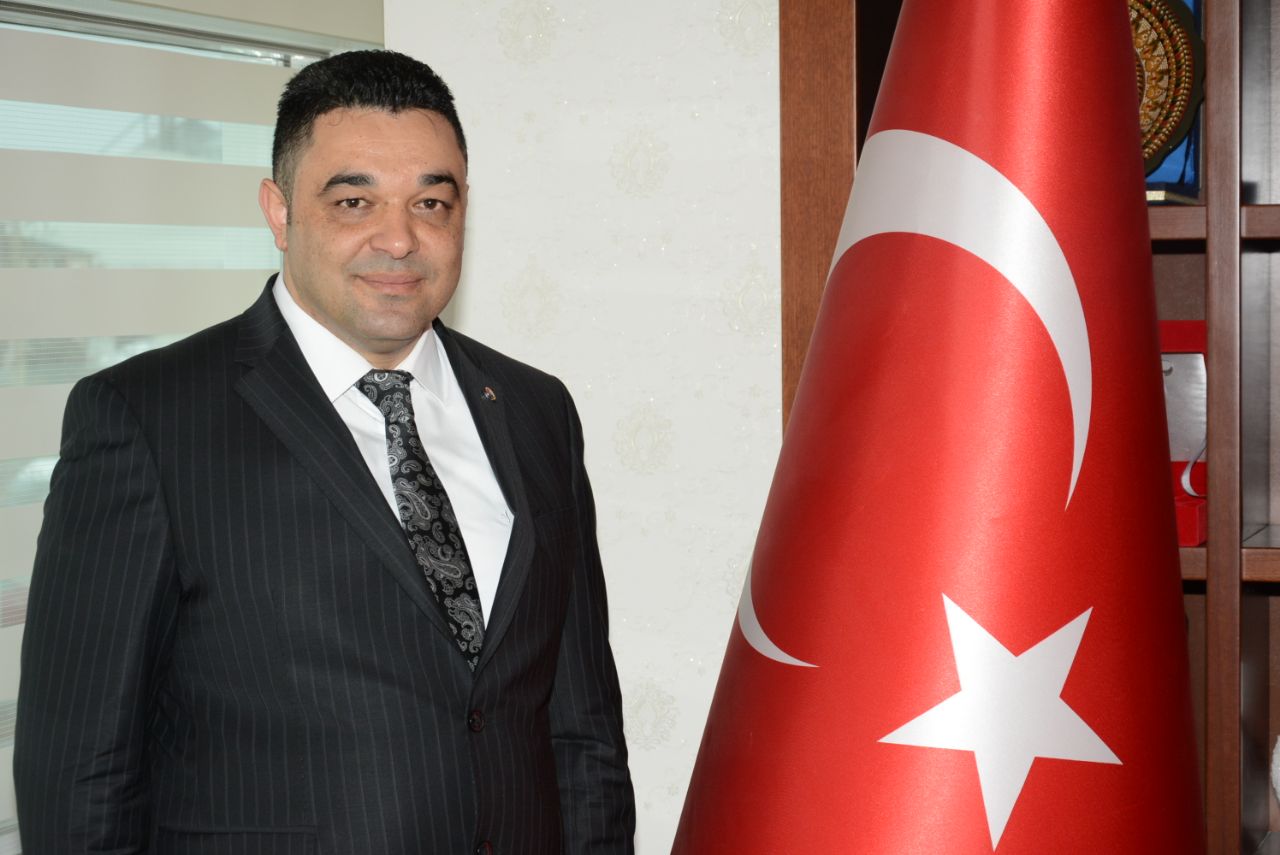 Aksaray Chamber of Commerce and Industry Chairman Ahmet Koçaş said on 27 July that despite the applicants' record-breaking amnesty, there were important explanations.

Speaking to the Aksaray Business World, ATSO President Koçaş said: "In January, Customs and Trade Minister Bülent Tüfenkci's social media account announced that the application for amnesty is due on July 27th. In this context, borrowers will be able to benefit from the registry pardon either by forwarding their debts or by closing the whole.

Those who have debts such as credit, credit cards, checks and bills and debtors in "black list" all over the country and in our province will be able to benefit from Registry Permit if they apply by July 27th.

In addition to this, there are those who are irregularly paying their credit and credit card debts, or

Those who can not pay can benefit from the record pardon.

The persons and credit customers notified to the Bank of Turkey Risk Center,

In the event that the debt restructuring enters into force, full payments within 6 months or negative registrations related to past payment performance may not be taken into account if restructured.

According to the law; Within six months, those who paid or restructured the entire debt will be saved from the black list. While the banks are posting these debts for up to 72 months, those who want to benefit from the registry pardon may apply to the bank.

When the last application for amnesty is filed on July 27th, it is possible to take advantage of this amnesty case and the debt file to the lawyer. A total of 14 million people are listed on the blacklist and all of the debts will have to be either closed or structured before the record for the amnesty application for the whole covers. At this point, we would like all members of our business world to appeal and make use of the registration pardon, "he said.