TAPU AND CADASTRO PROBLEMS AROUND ATSO

Participants who voiced general problems in deed processing, while thanking their efforts in organizing the meeting, the program also spoke ATSO President Ahmet KOÇAŞ; One of the biggest problems in our province, especially in the province of Aksaray, is experiencing in land registry and cadastre.

When we look at the TR71 factories in the Central Anatolian region today, the purchase and sales of land and real estate are also at the top of our province, which is the leading source of housing sales. We also consider population growth, but these problems are growing every day in Aksaray. The purpose of gathering here today is to find solutions to these problems. Our consultation meeting was held by our Director and Mr. Aksaray Konya Regional Directorate of Land Registry and Cadastre. We thank you for not leaving us alone. The most important thing we want from them is to prevent big time losses in the land registry and cadastre operations. Pledge is the creation of a system that can easily see places where mortgages are placed and the elimination of personnel shortages. I believe that these problems will be solved. "

Assembly Chairman Fatih TEKİN, while thanking the participants and guests, Aksaray'ın rapidly developed with the development of the Land Registry and Cadastre operations expressed excessive intensity. Stating that the urgent solution should be found in the questions, the President of the Assembly underscored that it would result in good results for the purpose of the TEKİN meeting.

After the ATSO presidents' speeches, the deputies and cadastre directors are informed of the necessary topics and invitations to participate in the program. 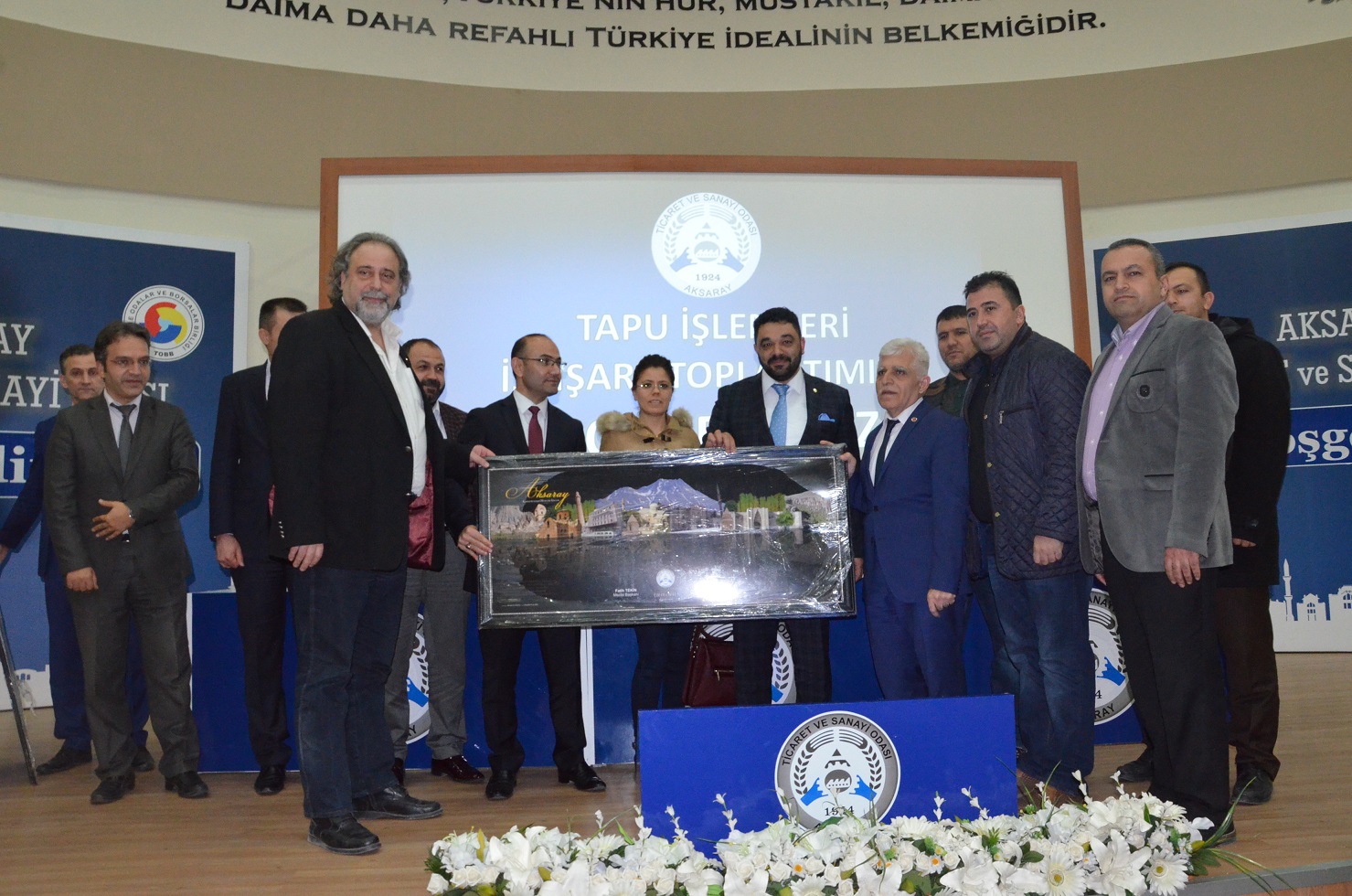 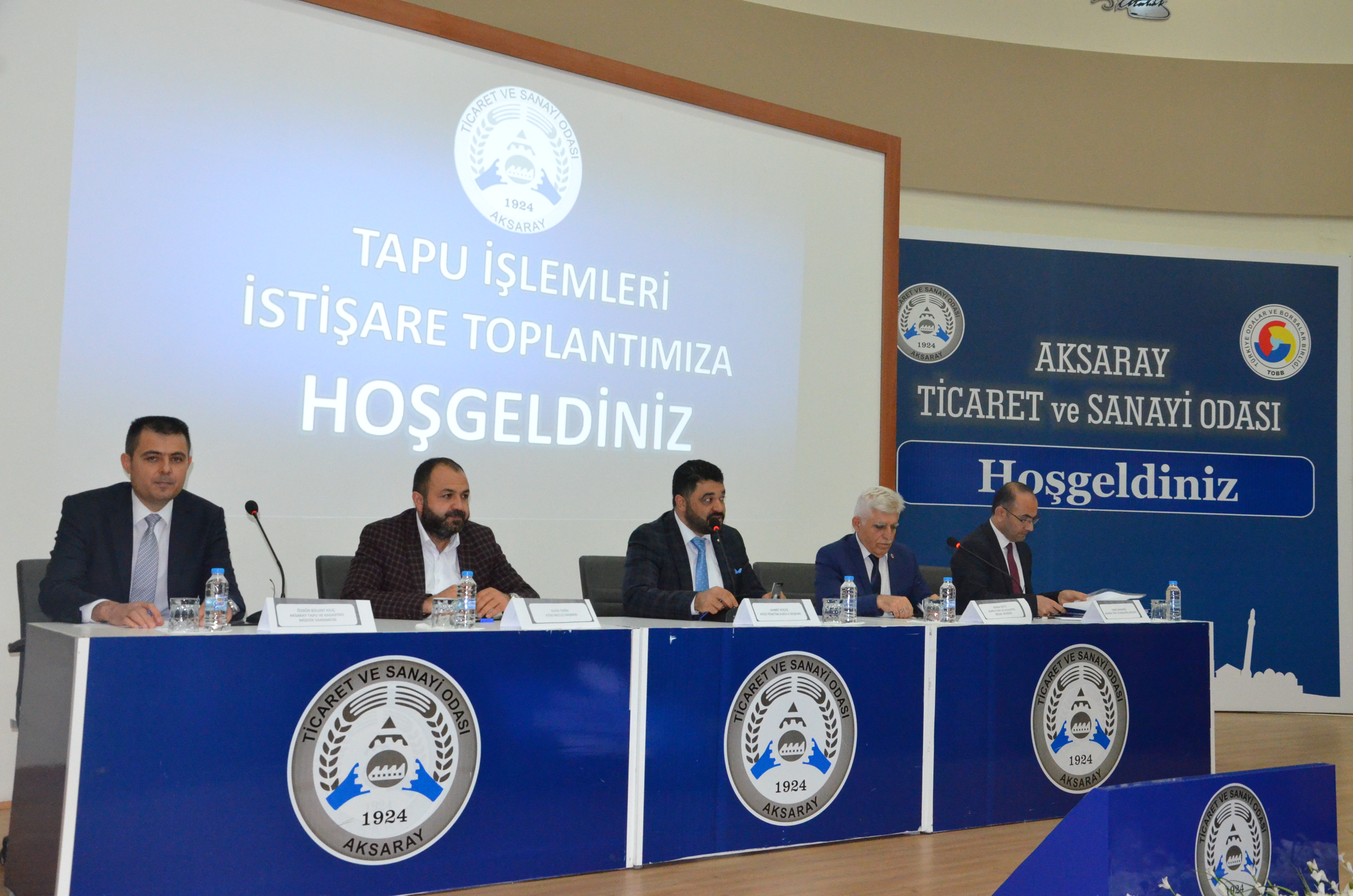